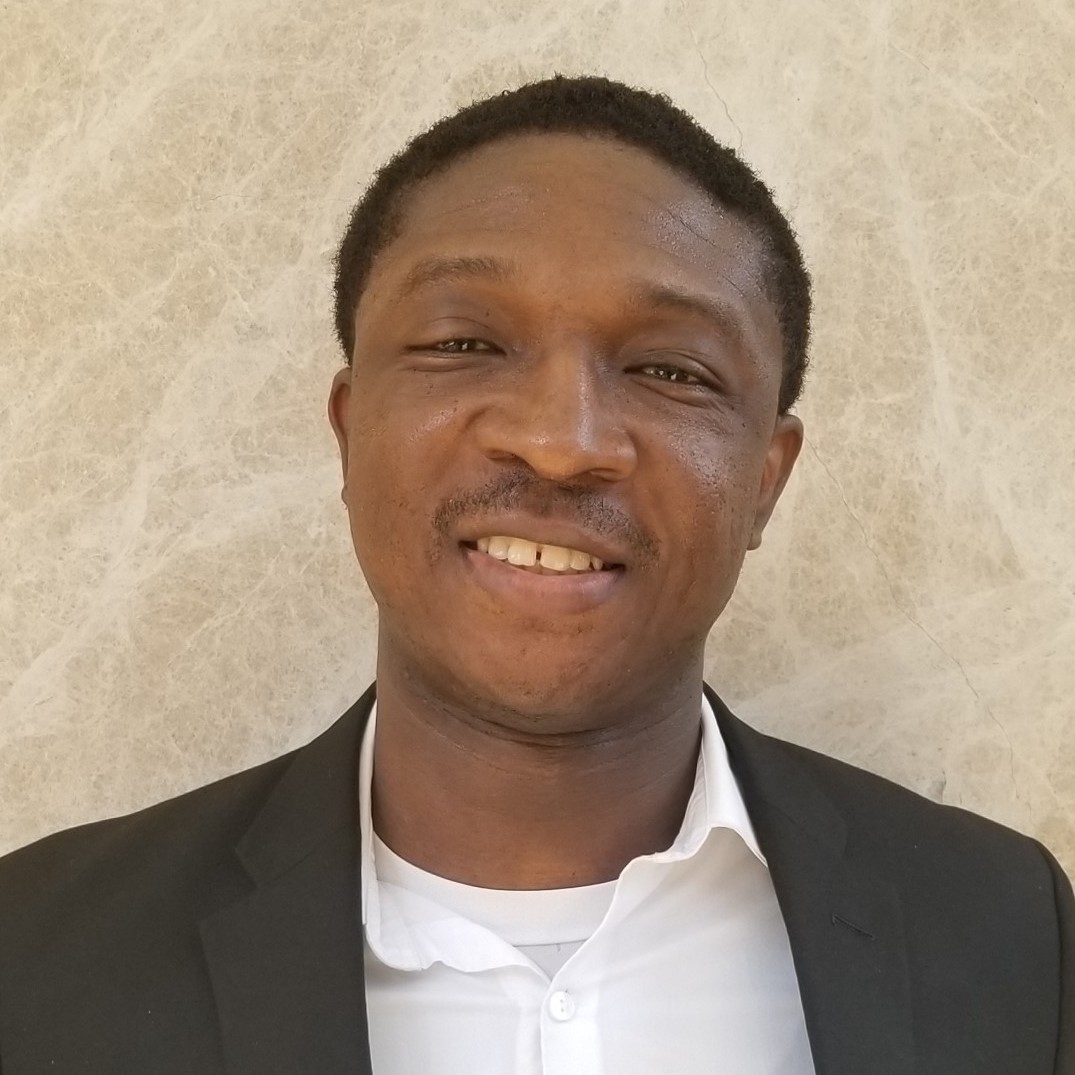 Benro T. Ogunyipe is the Executive Director of the Illinois Deaf and Hard of Hearing Commission. He previously worked 17 years for the Illinois Department of Human Services as Senior Accessibility Specialist, Reasonable Accommodation Specialist, and Investigator of the ADA/Section 504 Discrimination Complaints . He served for 6 years as president, vice president, and chair of the board of National Black Deaf Advocates, Inc. In 2014 and again in 2016, U.S. President Barack Obama appointed Benro to the National Council on Disability. Benro was also appointed by three different Illinois governors to public bodies and was an appointed board member of the National Association of the Deaf. He is a seasoned guest lecturer at the University of Illinois at Chicago’s Disability Studies and Columbia College Chicago’s Interpreter Training Program on Multicultural Issues. Benro received a Bachelor of Arts degree from Gallaudet University and a Master of Public Administration (M.P.A.) degree from DePaul University, School of Public Service.